There are three major learning styles; visual learners, auditory learners and kinesthetic learners. Look at these three lists and determine which characteristics seem to best fit your child. By knowing your child’s learning style, you will be able to help them more effectively.

What does it all mean?

Visual learners make up 65% of the population. They respond to pictures, words, stories and by writing, illustrating and coloring. They like to be able to see the teacher and respond to body language and facial expressions. Visual learners prefer to study in a quiet place away from verbal disturbances. They visualize information as a picture to aid memorization. Memory Joggers is the perfect learning tool for visual learners because of the pictures and writing activities.

Kinesthetic learners make up 5% of the population. They learn through, moving, doing and touching. The kinesthetic learners love acting out the stories for multiplication/division and clapping creative patterns to memorize the addition and subtraction rhymes. 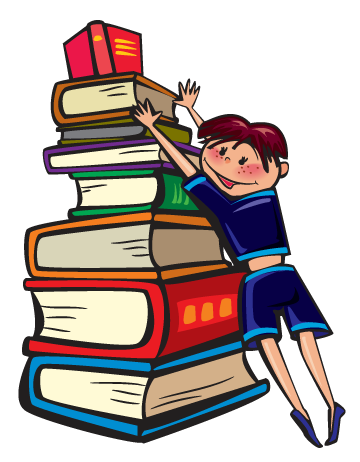 Kinesthetic learners need to use whole body motion to store information into long-term memory. It is important to give kinesthetic learners frequent study breaks in order to hold their attention. Memory Joggers appeals to these learners because of the fun activities and fast pace.